The world's leading source of capital for space startups now has a venture fund.

Space Capital invests in the final frontier of technology and growth. We partner with pioneering founders to solve the hardest problems on Earth and beyond. 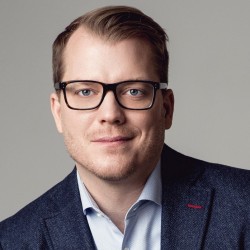 Chad Anderson is a Managing Partner of Space Capital and CEO of Space Angels, together the leading source of capital for space startups, where he has invested millions of dollars of private capital into new commercial space ventures. He is also Non-Executive Director of the UK Space Catapult where he supports the national strategy to grow the space sector in the country. Prior to his current roles, Anderson enjoyed a successful career at JP Morgan Chase where he managed a $50 billion real estate portfolio through the Great Recession. Anderson holds an MBA from the University of Oxford. 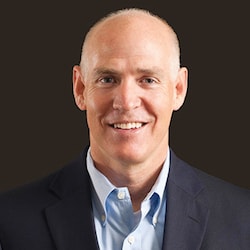 Tom is a Managing Partner of Space Capital and has been active in commercial space for 30 years. While CEO of Skybox Imaging, the company built and launched two high-resolution imaging satellites. Tom led its sale to Google in 2014. He was also previously co-founder/CEO of Universal Space Network, which he sold in 2009 and Sr. Manager at PhantomWorks, where he led advanced technology projects in satellite and rocket systems. Tom is on the board of WorldView and GHGsat and chairs the technical advisory board for Spire Global.  Tom has a degree in engineering from Brigham Young University. 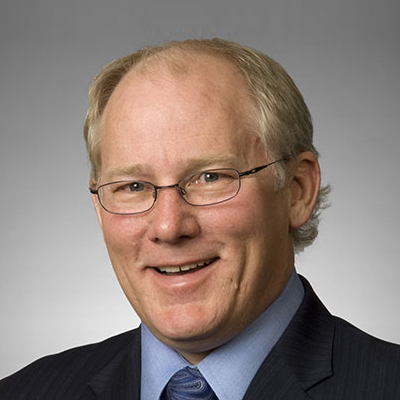 Dr. Andy Aldrin is Director of the Buzz Aldrin Space Institute and an Advisory Board Member of Space Capital. Andy has 20+ years of business leadership and policy experience in high-profile aerospace companies including Director of Business Development and Advanced Programs at United Launch Alliance (ULA) and head of Business Development and Advanced Programs for Boeing's NASA Systems and Launch Services business units. Andy holds a Ph.D. in Political Science from UCLA, an MA in Science Technology and Public Policy from The George Washington University, and is an Adjunct Faculty member of International Space University. 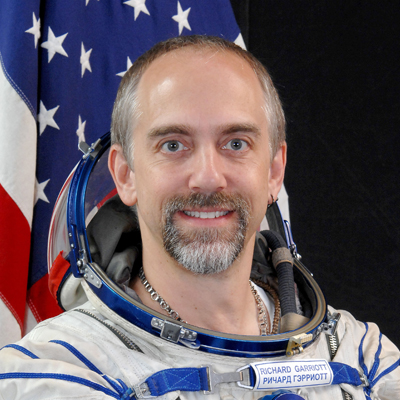 Richard Garriott de Cayeux is a founding father of both the video game industry and commercial spaceflight industries, and an Advisory Board Member of Space Capital. He is the first American second-generation astronaut. Richard manned Soyuz TMA-13 to the International Space Station, where he conducted a series of scientific experiments in an effort to expand commercial uses of space. He is an early-stage space investor and entrepreneur, including his role as co-founder of the X-Prize and Space Adventures. 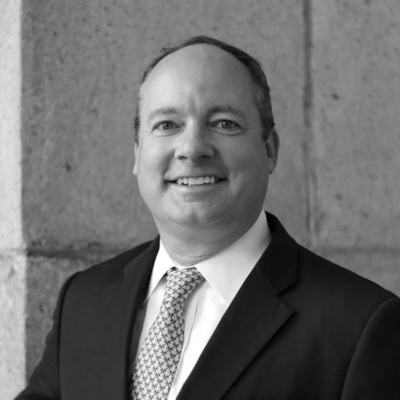 Eric is President of the Commercial Spaceflight Federation, the largest trade organization dedicated to promoting the development of the commercial spaceflight industry, and an Advisory Board Member of Space Capital. Previously, Eric was the Vice President of Government Relations for AGI and President of the Space Transportation Association. Stallmer serves as an Officer in the United States Army Reserves. He was awarded the Bronze Star Medal while engaged in combat operations during Operation Iraqi Freedom. He is currently assigned to the Pentagon. 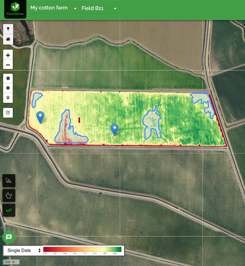 FluroSat is an analytics platform that leverages imagery, agronomic models, weather, and IoT data, to provide insight to agronomists. 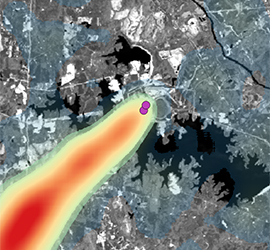 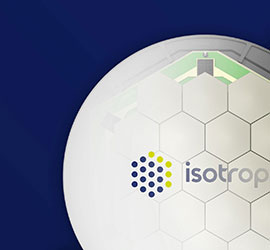 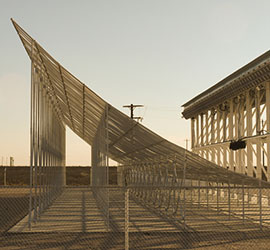 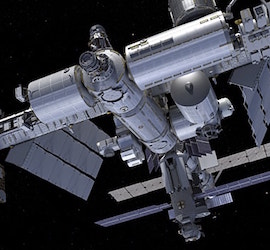 NanoRacks is the leading commercial provider of hardware and services in low-Earth orbit for microgravity research and space station utilization. 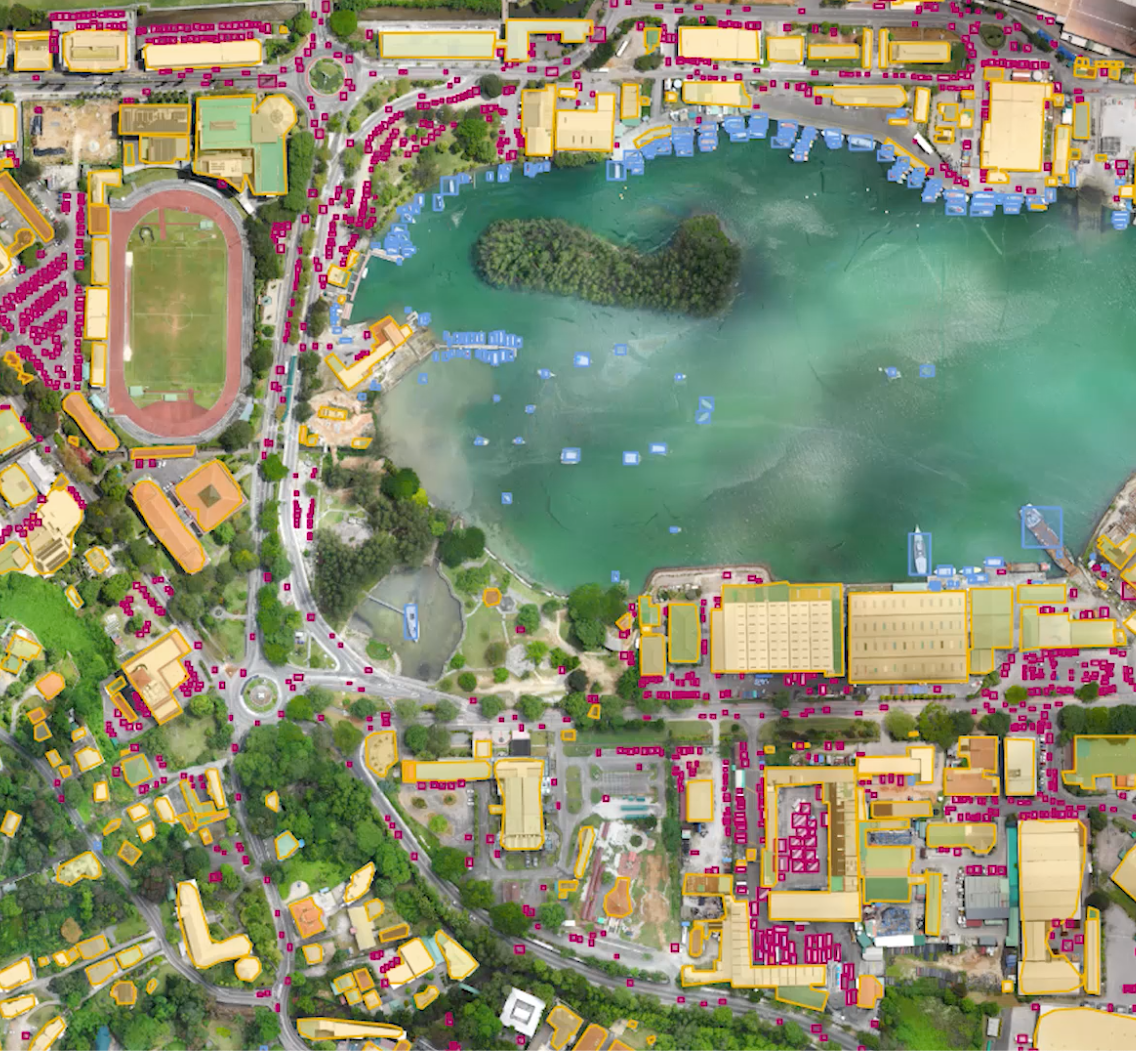 Picterra is an AI-based SaaS business driven by users who pool their data, collectively creating the largest library of deep learning algorithms. 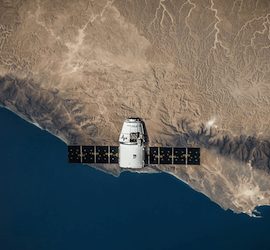 SkyWatch is applying Big Data to Remote Sensing, making data accessible to everyone on Earth in minutes. 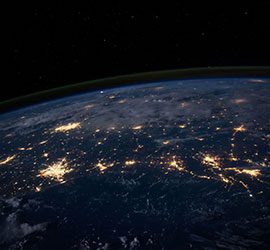 SpeQtral is transforming the world’s networks for the quantum revolution. 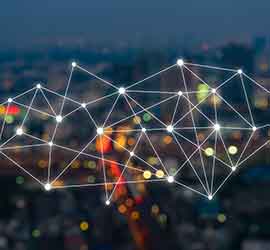 Totum Labs is launching an IoT satellite constellation with 200x the capacity of typical IoT satellites and indoor coverage of assets. 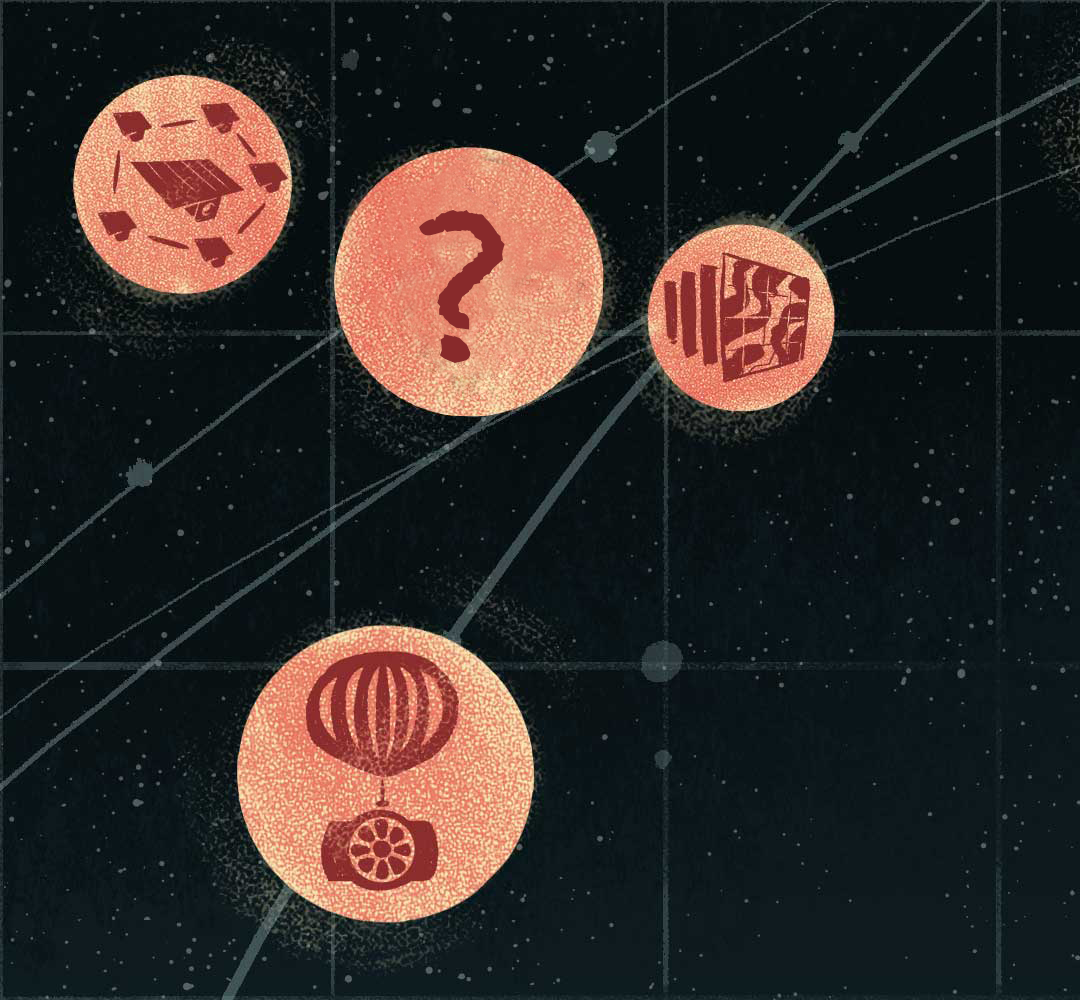 Your company in our portfolio

Our established network and industry relationships are unmatched and provide critical support to our portfolio companies.